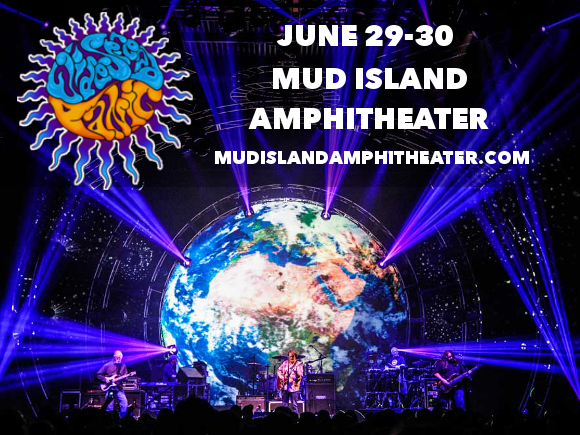 Since 1986, Widespread Panic have been changing the scene of jam music with their unique style, incorporating elements of blues rock, funk, and hard rock to create and altogether psychedelic musical landscape. Now regarded by many as being among the greats of jam music such as the Grateful Dead and Phish, Widespread Panic have sold over 3 million records around the world.

Don’t miss your chance to see this phenomenal jam band perform live in concert – grab your tickets today, while you still have the chance!!