This kid on the hip-hop block is definitely worth the watch. YO GOTTI. The name itself demands attention. But what's in a name? His music is what hip hop lovers are raving about. This one explosive rap star is definitely worth catching live Don't miss out on this one. Get your tickets now! 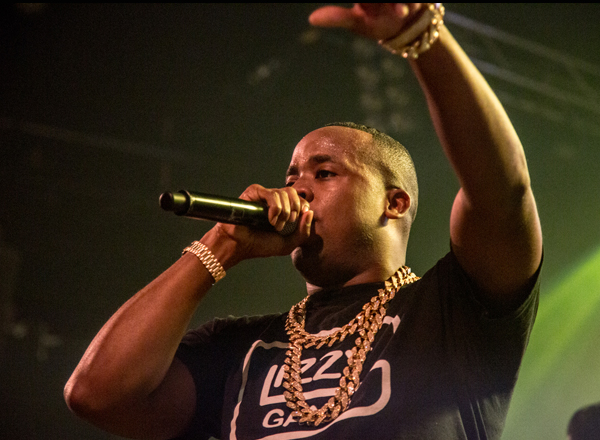 Yo Gotti a.k.a Mario Mims has built a compelling catalogue of work since 2000. With his sound and attitude that is classified as 'dirty south gangster rap', he has had a fair share of lovers and haters. But he is just being real with his no-holds-barred style. Before making it to the mainstream, he has scored several indie underground hits. Some of his chart-toppers include: "5 Star," "Women Lie, Men Lie," "Act Right," "I Know," "Down in the DM," "Law," "Cold Blood," "We Can Get It On," and "Errrbody." He has also worked with todays rap and hip hop heavies — E-40, Young Jeezy, 2 Chainz, 50 Cent, and Lil Wayne.